Mazarrón is one of the traditional destinations for the sun and beach holiday in the Region of Murcia, with more than 35 km of coastline, much of which is unspoilt. Mazarrón and the Bay have much more to offer. It possesses the spirit of the Mediterranean from all the settlers, from prehistoric times up to the present day. We find there a variety of archaeological heritage (almost always linked to the mines) from prehistoric times, to the Cabezo del Plomo, to Phoenician remains, and the Roman period, with the Factory of Saltings. There are also monuments linked to the 15th and 16th Century, including the Vélez Castle and San Andrés Church and more recently the old Town Hall and different buildings from the beginning of the 20th Century. We find this Mediterranean culture in its people, with a character developed as a result of the history and contact with other cultures, particularly in the population of the Port of Mazarrón. Finally it is necessary to add the gastronomic delights linked to the land, and to the sea, with many traditional dishes available in the many restaurants.
We find there three different zones.


• On one hand we have what we call the "Fields of Mazarrón" that are located in the Valle del Guadalentín and they are headed by Mazarrón as a capital of the municipality. Mazarrón possesses a dozen districts such as La Majada, Pastrana and Cañadas del Romero. These focus on the economy with traditional agriculture and in the modern methods of food production, such as the use of plastic sheeting, which evolved in the 1970's and continues up to the present time. Both in the production and in the various forms of agriculture has made Mazarrón one of the major wealth municipalities in the Region of Murcia.

• A second composes the coast that is separated from the urban zone by several mountain chains, such as the Sierra del Algarrobo, Sierra de las Herrerías and Sierra de las Moreras which are located near the Mediterranean Sea. The principal area is the Port of Mazarrón but there are many districts such as Moreras or Balsicas, spreading the inhabited zone from the Alamillo to Bolnuevo where they offer a wide variety of tourism services. Likewise it offers the visitor more than 10 km of unspoilt coast, being one of the few areas that have these characteristics in the Spanish Mediterranean.

• The third zone is composed of Sierra de las Moreras, Sierra de las Herrerías and Sierra del Algarrobo that separates both areas, being an ideal area for the practice of sports and outdoor activities, such as walking, hiking, cycling or climbing (basic level). 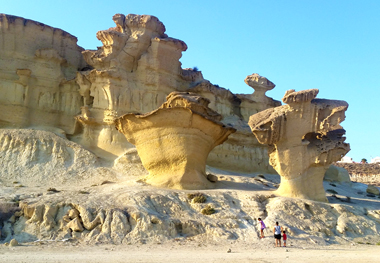 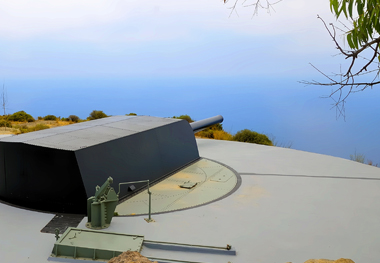 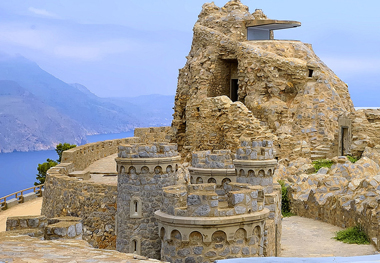 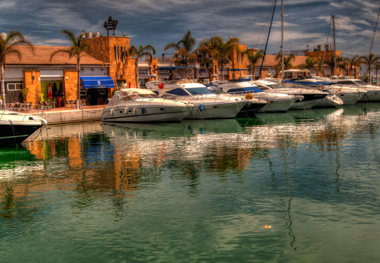 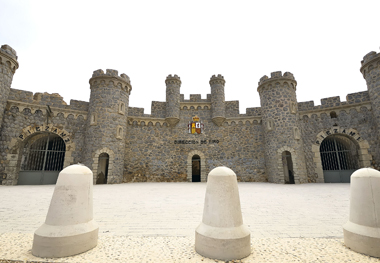 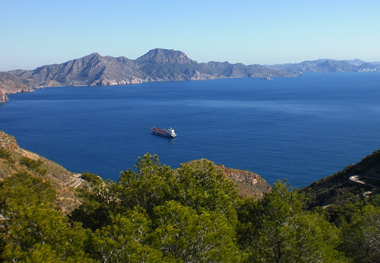 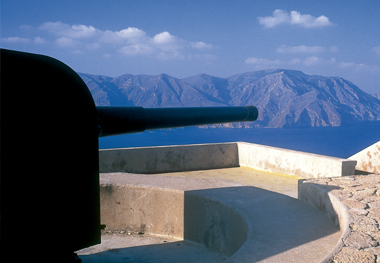 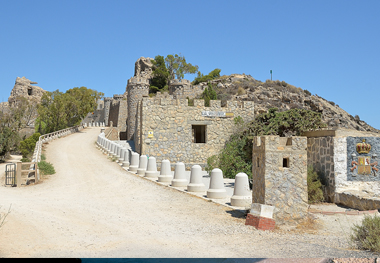 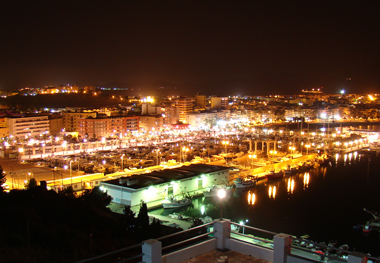 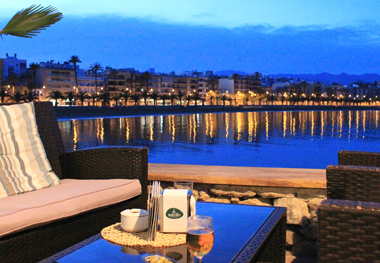 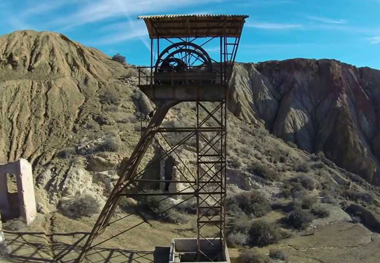 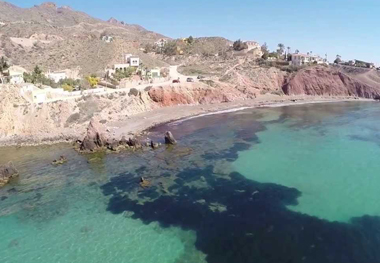 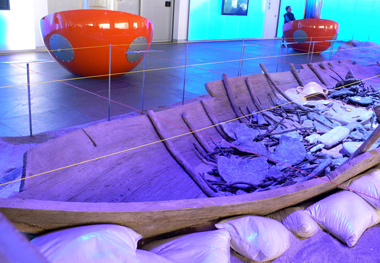